In the game Portfolio of Charles IV, you will try and learn how to organize teams and the entire organization for success in today's time of dynamic change. You will experience how much of a difference in efficiency, performance and also the atmosphere an organizational arrangement can mean and you will learn what works and what doesn't.

A unique experience in the form of a managerial game

Cooperation in a team and across organizations 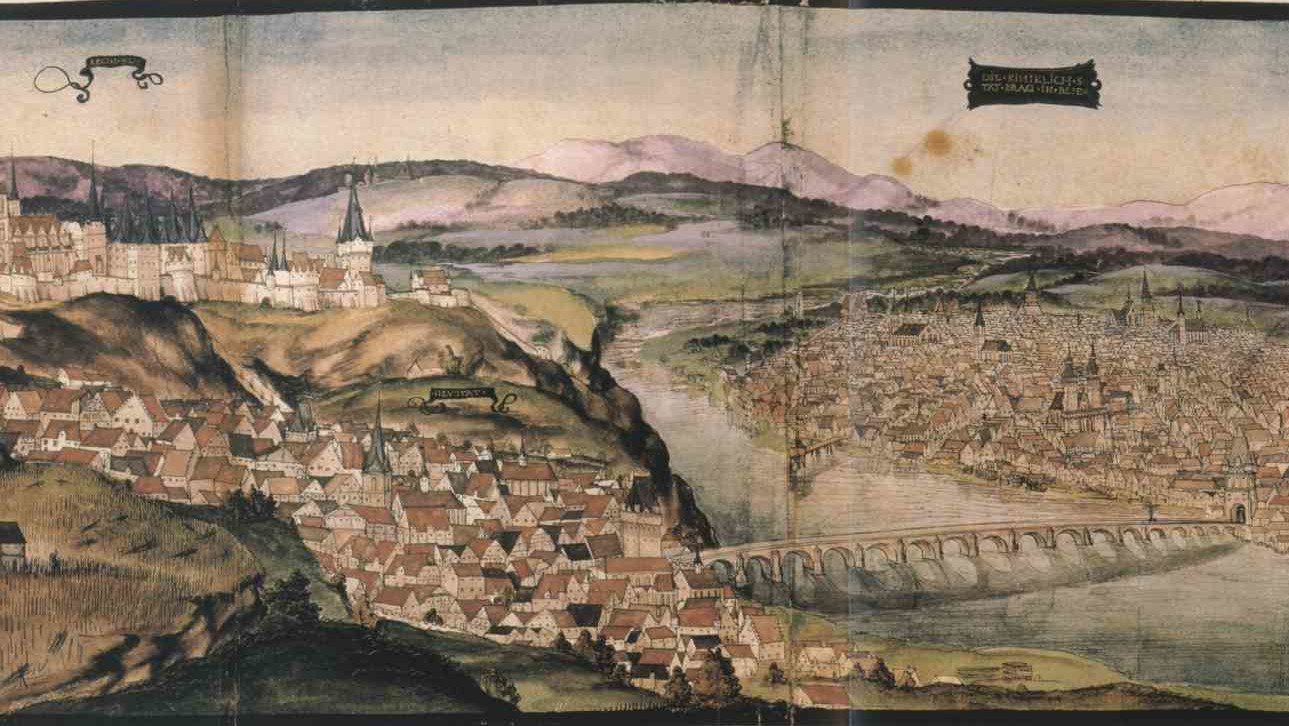 What the course will bring you

This is not a training! This is the Portfolio of Charles IV!

It is a serious game developed by us, a simulation of the simultaneous implementation of several projects (tasks, activities, product developments). You will get a non-transferable personal experience, an experience very close to reality.

The aim of the game is to experience different situations in which different professions participate within one organization and gradually work out with their own experience and invention to effectively set up cooperation.

The setting corresponds to a regular medium-sized company or part of a large corporation in which there are professional departments, whose members are variously involved in projects, development and other activities. 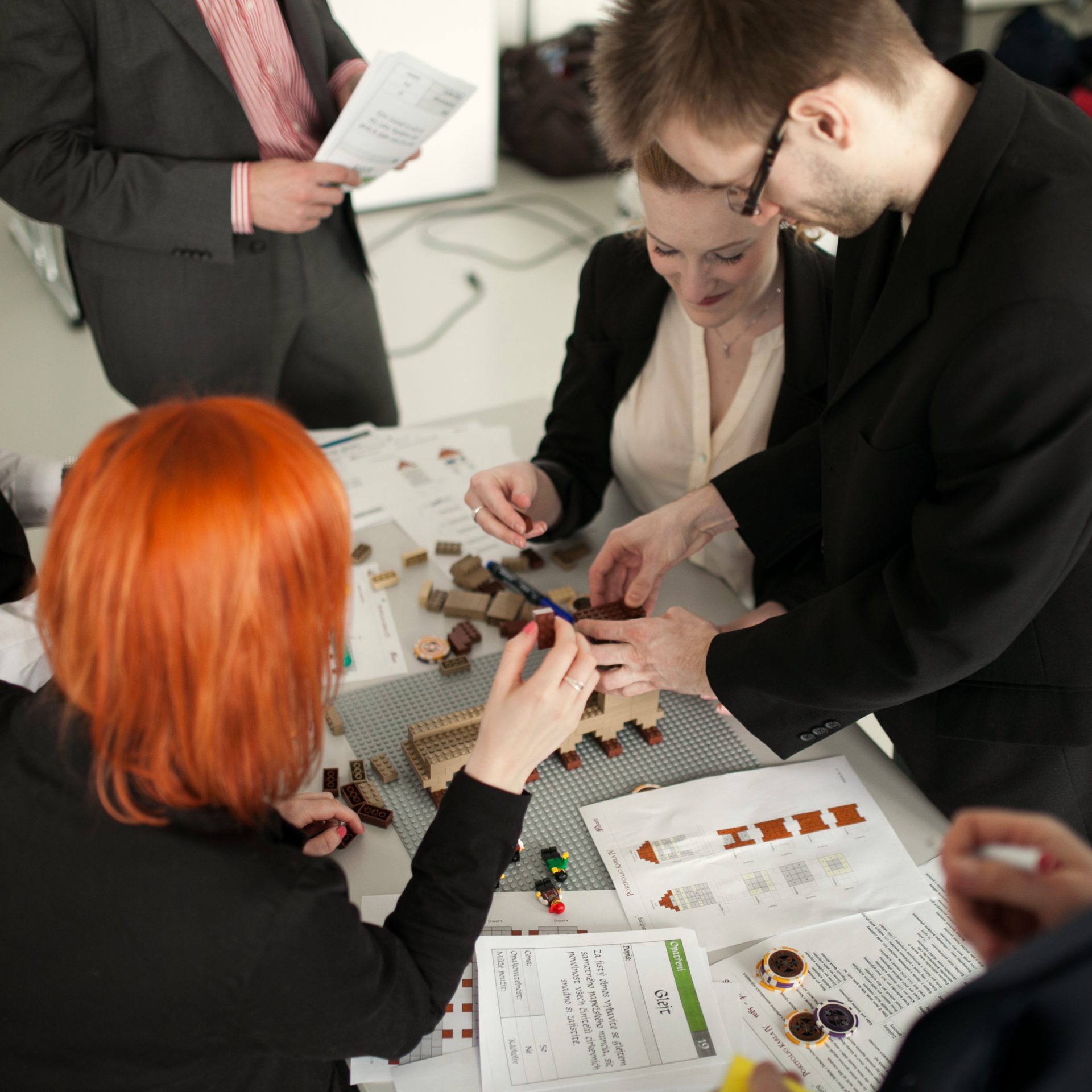 You will solve several important projects – the Portfolio of Charles IV, commissioned by the King himself. You will be transported to the 14th century – places and periods that you know well from the history and you will very quickly identify with the story. 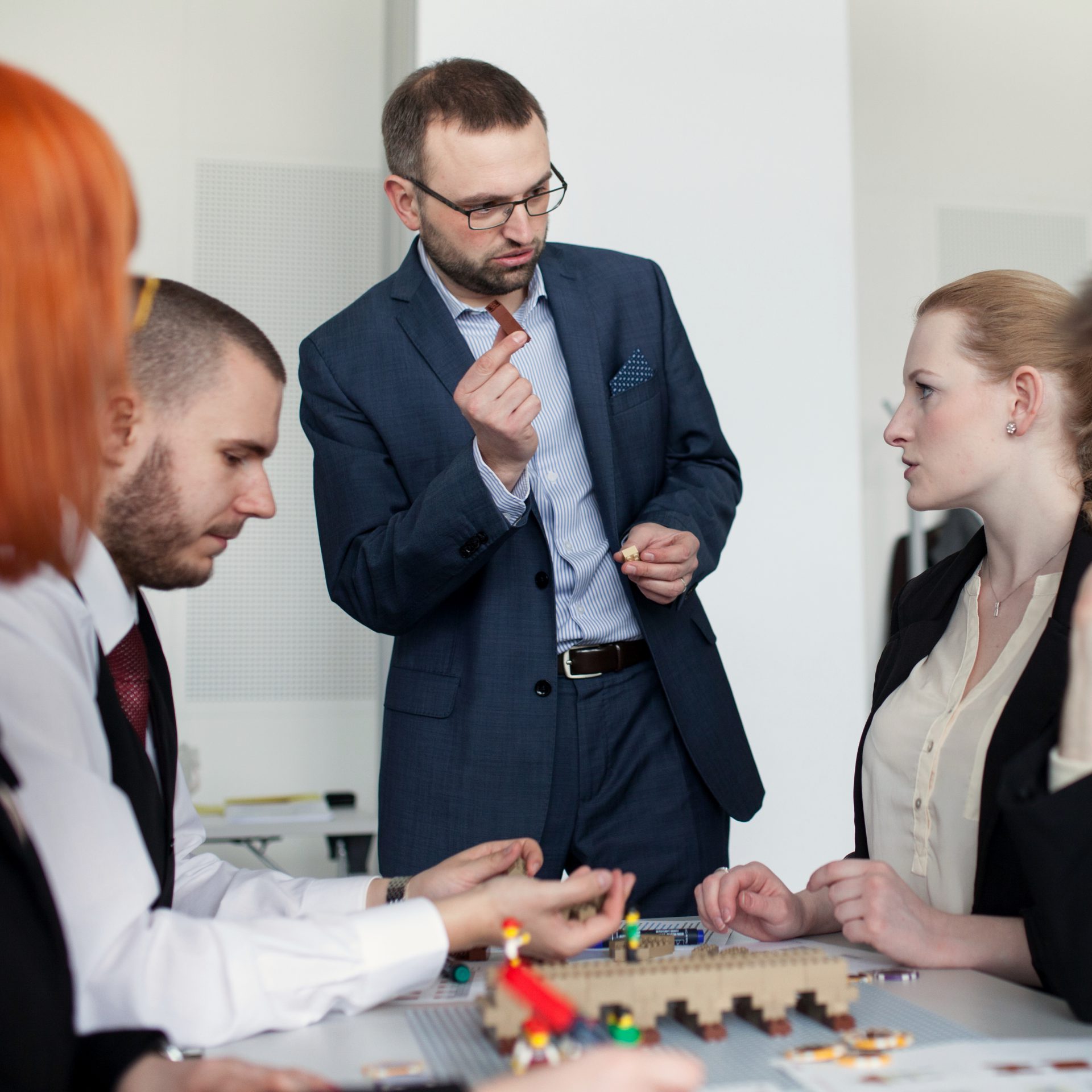 The participants are initially divided into several groups:

Each group has its tasks, which should be performed during the implementation of several projects assigned by the coach, who acts as an agent and voice of Charles IV.

It is necessary to build the assigned works within a limited time limit, with a limited budget and according to a defined procedure.

How specifically depends on the participants themselves, who have 30 minutes to agree on a plan. Then the game time is started and the realization begins.

During the implementation, individual participants and the whole team have to deal with unexpected events, project changes, fluctuations in input prices, lack of resources, etc.

Finally, there is a detailed evaluation, retrospective and processing of lessons learned for use in everyday practice. 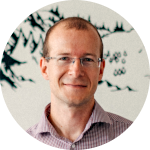 He currently deals primarily with agility in organizations, Management 3.0 and the development of simulation games serving as project management training, including Agile. 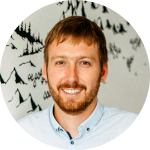 Trainer and consultant with experience in corporate transformation programs in the financial, IT and engineering sectors. At present, he is mainly involved in introducing an agile and project approach to the daily operation of companies. His coaching specializations are simulation courses, basic project management courses and PRINCE2® certification courses, including PRINCE2® Agile.
He has implemented multinational IT projects at IBM, projects in the non-profit sector (EYP CZ) and event projects. Read more details here .

The price is without VAT and for one participant. 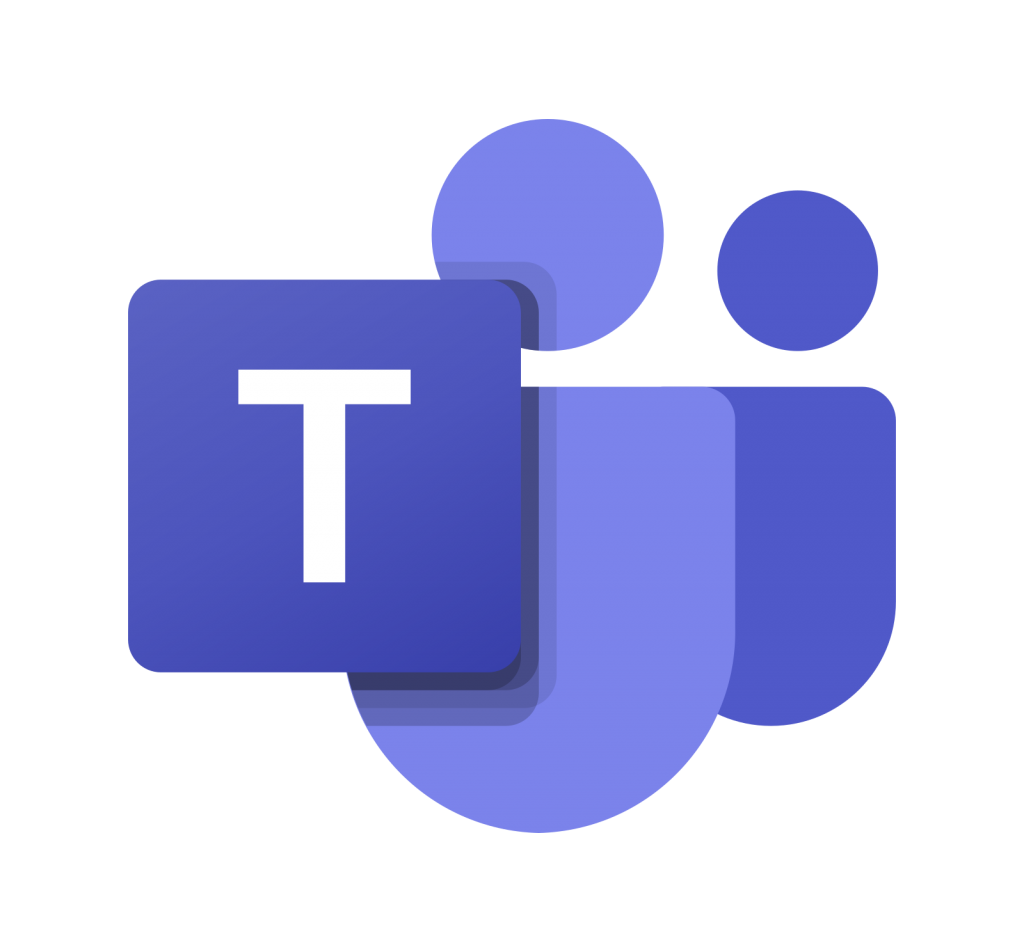 You can take the online version of the course from anywhere with a standard Internet connection.

We use the Microsoft Teams or Zoom environment, to which we invite you.

All other tools used, such as MURAL, do not need any installation on your device and everything takes place only in the browser.

For compatibility and performance reasons, you need to use Firefox, Chrome or Safari.

You will receive a workbook and any other materials suitable for printing in advance.

At the same time, you will receive an invitation to test the connection and the necessary online tools, as well as a contact to solve any problems.