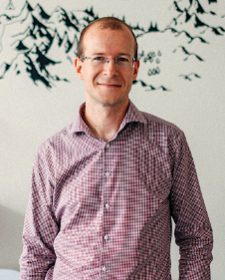 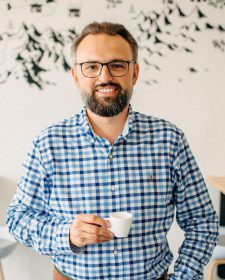 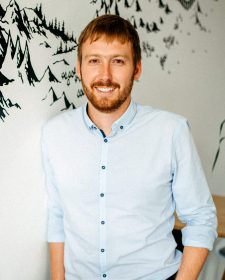 He currently deals primarily with agility in organizations, Management 3.0 and the development of simulation games serving as project management training, including Agile.

He previously worked as a freelance specialist, briefly as a project manager at Logos, as, and even earlier worked for several years at the East Bohemian company Mikroelektronika, a supplier of public transport handling systems worldwide, where he introduced project management. head of project office and managed large international projects (Europe, South America).

He has experience mainly with projects from IT, mechanical engineering, electrical engineering, academia and the public sector. He has been actively involved in project management since 2001, and in agile approaches since 2014.

In his free time, he is an enthusiastic amateur cyclist and also devotes himself to local communal politics as a representative of the town of Choceň.